Religious pluralism is one of the west’s modernity and liberalism’s products which reflects the free-thinking conscience of the new world, who try to improve and if possible, omit the religious rigidity of the past. The rigidity which provides the basis for persecution of many Christians and non-Christians.

For the first time Friedrich Schleiermacher (1834), and after him, Rudolf Otto (1937) proposed Liberal Protestantism, which was the basis of religious pluralism. In fact, this theory was consonant with the theory of political liberalism theorists of the eighteenth and nineteenth centuries, such as Adam Smith (1790) and others.

The features of liberal Protestantism are consisted of:

In fact, these are the basis that eventually emerged in John Hick's theory of pluralism. For the importance of this issue, I want to discuss a little more about it.

Religious pluralism is a movement in theology based on the values of political liberalism, as it has clearly the title of liberal Protestantism at the outset of the work. This pluralism has been considered with various basis, such as:

In my opinion, however, while well treating with all human beings, regardless of their opinions and thoughts, the acceptance of pluralism will only result in preventing people from searching the truth. Pluralism, if in the interests of politicians, businessmen and humanitarians, is not in the interest of knowledge of human beings.

Pluralism not only discourages people from research, but also leads theological and metaphysical beliefs to cruelty and dogmatism and the loss of truth and true religion. In that sense the pluralism and epistemic reconciliation of the followers of different religions provide the ground for the survival of the falsehood beside the truth, and deprives human beings from their first and most natural right, which is the right to recognize the truth and choose it on the basis of recognition and discovery, and this is also to the detriment of the majority of human beings and in interests of the vicious religion and its supporters. 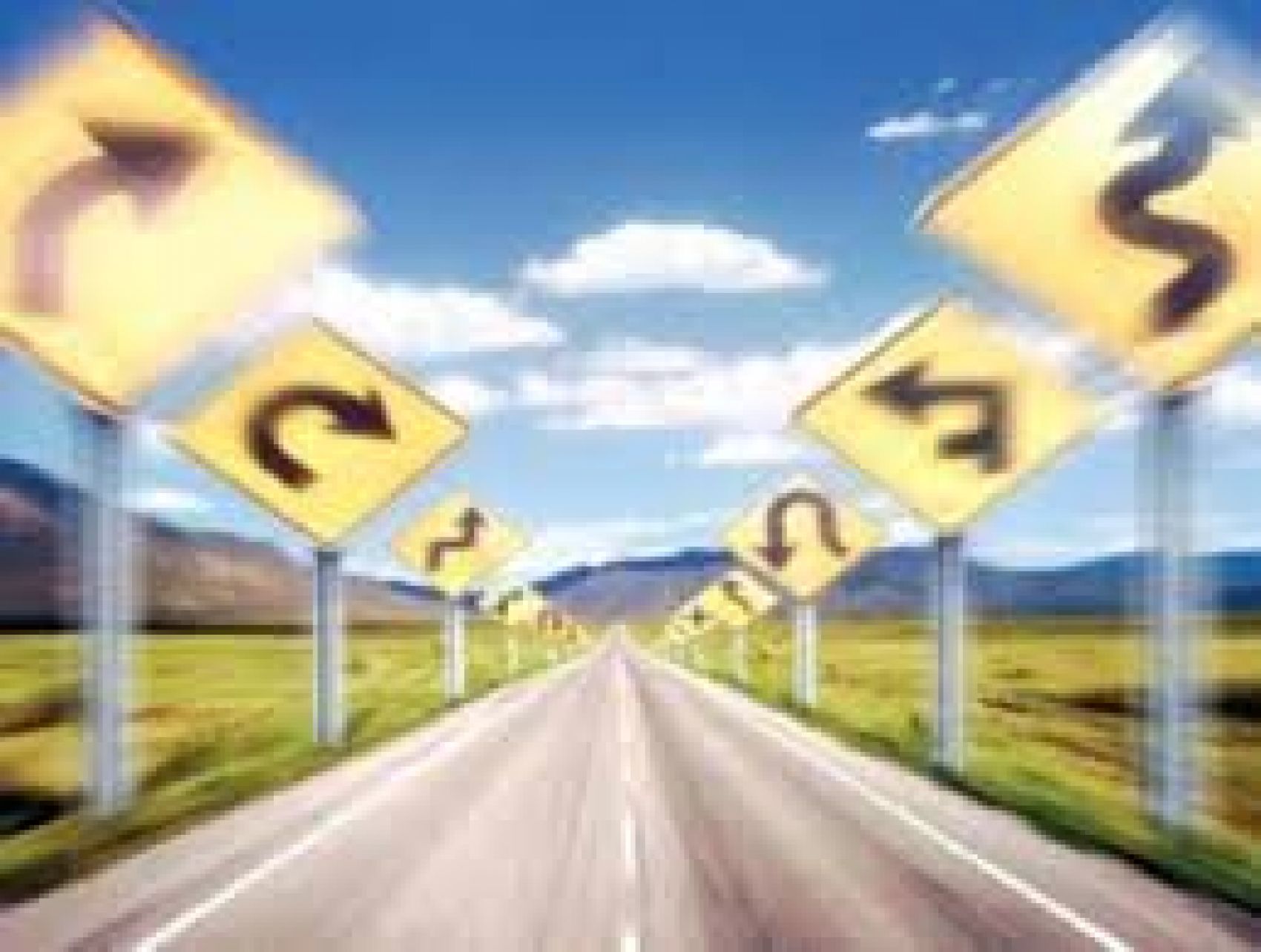