Philosophy Is Centered of the Global Balance

Philosophy means thinking about everything that form humans’ character and life, and Philosopher is the one who release people from the clutches of superstitions by wisdom.

“The attempt to order our world by the work of reason is one of the most deep and pervasive aspects of the hurly burly of human life. ... We are always prone to not just messiness and sloppiness, but, worse, to capitulation to forms of authority and pressure, and that the work of philosophy was needed to counter these baneful tendencies.

A life in reason was and is difficult. All of us, whether we are ignorant of philosophy or professors of philosophy, find it easier to follow dogma than to think”.[1]

In the remembrance of Hilary Putnam, the great American Philosopher, I must remind that even the balance of a fledgling country like America depends on the great minds that Durant at the end of his book, the Story of Philosophy, has announced the appearance of them in the future:

“We are like youths disturbed and unbalanced, for a time, by the sudden growth and experiences of puberty. But soon our maturity will come; our minds will catch up with our bodies, our culture with our possessions. Perhaps there are greater souls than Shakespeare’s, and greater minds than Plato’s, waiting to be born. When we have learned to reverence liberty as well as wealth, we too shall have our Renaissance”.[2] 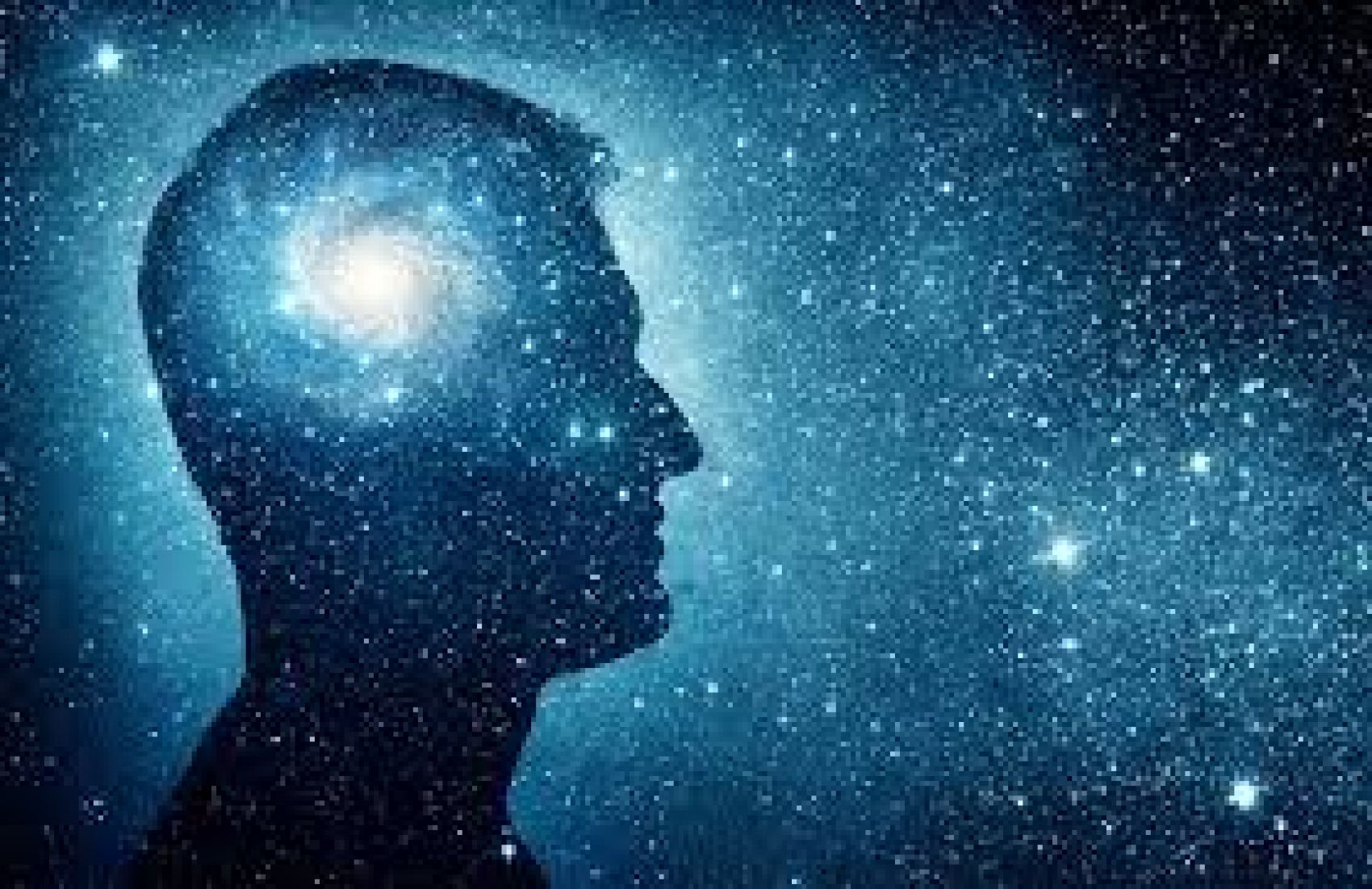