The Devout Wises: the Architects of Safe and Secure House for Human’s Future

Monotheistic Religions believe that God chose human from all his creations and placed him on earth with all facilities for his safe and secure. To live in this house, human chose the social life, so by cooperating with others could make this place a secure and safe house for himself and his family.  God, also sent prophets to guide him. Despite all these important factors, I mean natural sources, social life and divine guidance, the human couldn’t live in this house as comfort as he wishes! Since the ignorance, greed and ignoring the divine guide never let him be safe and secure and always make him to fight the others, also cause a lot of problems as well as making life unsafe.

Today, that’s great that the human achieves to such step of development which decided to have an effective role in his safe and secure life. Pay attention that the safe and secure is human’s favorable natural desire. He understood this issue limitedly long time ago, first of all by his own secure and in later steps by his family, creed and society’s secure. Now this aim must be followed global, for in the past, if there was a war in one region, had no problems for other countries. But, today, regarding development of communication, if a war happens in a little country, it will affect all the world. For example, the chaos in little countries of middle east engaged east and west with no exceptions! Today, displacement of people of war-torn countries has been caused a lot of problems for Europe and America.

So, what shall we do and where we should start from to help people to use all the facilities to have a safe and secure house?

Achieving global safe and secure is just a wish! And human historical experience has shown us that only repeating a wish has no result, but we have to turn this wish to scientific issue, then find a solution for it and perform it.

In my opinion, in the current situation of the world, most important causes of problems, generally are:

1- Lack of development in some parts of the world.

As we see, some parts of the world are not developed, not only in economic and politics, but also in mental which is much more important. Today, the chaos and turmoil of third world and undeveloped or developing countries threaten the rationality and civility. Now the science and technology faces this risk that it may will be used by ignorant and selfish people. Since the factors of assassination and terror, as results of ignorance, selfishness and neglect, are coming, day by day, closer to dangerous weapons. So, new civilisation is threaten by a serious disaster.

In my opinion, the base of this threat and terror is the neglect of Devout Wises about third world and undeveloped countries’ conditions. These devout had stopped after solving their problems and forgot about other human’s problems. That means they didn’t think about all the people! But we must not forget that the civilization castle, although had been made by wises, artists and craftsmen over centuries, can be destroyed only in few hours! History, repeatedly shows us such experiences. So we must not stop only by creating a civilization and have to attention to its risk factors.

2- Unfair relation of east and west.

Since long time ago world has been divided to east and west! Such classification is much more annoying today. Generally, we can refer this unfair and irrational relationship between east and west to collisions caused by the imbalance of power between them. The west, for superiority in the power, took whatever needed from the east; but gave nothing to it.

Indeed, west by the power gained by the Enlightenment process, not only didn’t help the east to achieve the Enlightenment, but also tried for continuation of the medieval, so could loot the East more and more.

What should do and what is the solution?

Now, that we knew what are the two main causes of create radicalism and violence in the world, we have to find out what can do and what is the solution? Today, the west uses the military solution which, in my opinion is not and will not be useful. Under the pretext of attacking extremist and violent groups, the superpowers made the life so much hard for weaker nations and put them in political and economic bottlenecks. Undoubtedly, showing the weapons to weaker nations has no effect.

On the other hand, east people, knowingly or unknowingly, prepare the ground for radicalism by complaining of west behaviors. Killing common people, including women and children also increases skepticism about the west and destroys the peace which is the basis of safe and secure in this house. The worst is that developed countries help extremist and violent groups just for their own cross sectional interests and then, when extremist and violent groups develop, all of them are trapped in it.

What is the religion role to achieve the safe house?

In my opinion, in such hard condition and regarding the basis of problems, the religion can play an extremely great role to create a safe and secure house for human beings. It must help to developing the civilization and reforming the west treatment to east.so, I suggest that the centers of main religions in world, especially Islam and Christian, put solving these problems as their aim. Send the east’s complaint message to west and guide the west to have better treatment.

Of course, the complaints are a lot, including:

1- Reliance on military power to maintain west international domination, even in the name of service to freedom and democracy.

3- West doesn’t provide the knowledge and technology for undeveloped countries.

6- Providing security for criminals and traitors and plunderers of the Third World.

7- Overt and covert interference in the formation of sovereignty and political events of the Third World.

8- Outrageous trade originates from plundering the natural resources of the Third World versus the sale of weapons and industrial goods.

Some suggestions for Devout Wises

Now, I have some suggestions for Muslim and Christian Devout Wises to get out of the current situation and achieve the ideal situation, including:

1- Conversion of power to guide. The first thing that must do consciously is resolving power of the West over East. The activities of west political powers make east people pessimistic and opposed to them. At the first chance, the devout wises must take the place of governors and politicians and by accurate and scientific information decrease the gap between east and west.

2- The Devout Wises must have efforts to make people of third world familiar with methods of orthodoxy and prepare them for releasing from superstitions and prejudice and naiveté and achieve the freedom and democracy. The east uses the products of new civilization of west, from technology and science to election and democracy. But, east lacks its suitable Humanities, because in mind and thought has no development. So, not only themselves couldn’t do anything, but also couldn’t understand the west achievement in Humanities. So, all the Devout Wises all around the world must try to develop the Humanities over the world till releasing everybody from ignorance and stagnation.

3- Not humiliating the nations of third world for their conditions, but helping them to solve their issues.

4- the devout wises of the world, for guidance and intellectual development of the people of the world must set up independent and knowledge-based media, don’t let media related to power to stimulate emotions of people and deepen the hostility.

5- the devout wises must investigate and criticize the disgusting and destructive behaviors of superpowers.

At the end, my especial suggestion to Muslim and Christian Leaders of the world as the Devout Wises is that to guide the powerful and rich people to:

First, not bombing people by their facilities, but use, at least a part of it for educating and informing humans,

Second, try to supply the social justice and eliminate oppression and discrimination,

Third, prepare the ground for activity of the devout wises to do their duties. 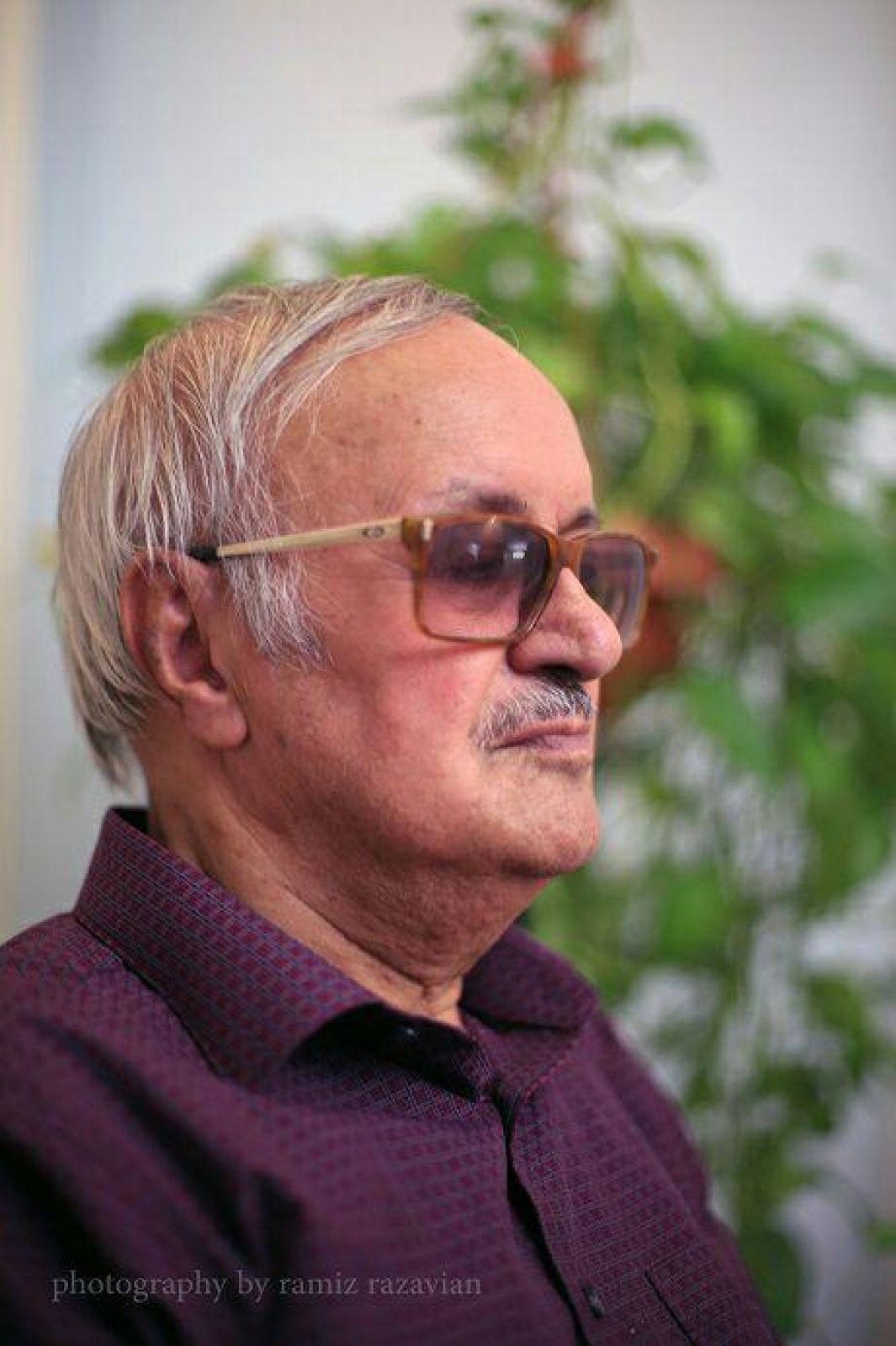