Today, as we know, the Islamic World has a lot of problems, such as:

Whatever we say, is just a drop! But, let’s stop talking about problems, though we have to take them serious and try to find out the causes of those problems. So, we have to repeat the main question here again:

Maybe some people point to different reasons, but most of them are problems, not reasons of problems. For instance, one may say Despotism of Regimes is the main reason, but if pay enough attention will understand it is one the problems, however is the reason of some other problems.

On my opinion, the main reason is that we, at least some of us, don’t achieve the intellectual development. Those who want to make some changes on humanities, pay attention to the basis of problems in the society. Because, changing the humanities means changing of human’s insight and understanding. And, such changes not only develop the humanities, but also affect everything in society.

The new world would be created by new mind and new view. So, changing the humanities is the key to solve all the other problems of the society.

Now, we must ask this question: what is the development? And how it would be happen? And, if there is any efforts to make such development?

I think the on the first, we have to make such development to our minds to change the human, then we can have our advanced humanities to transform our position. 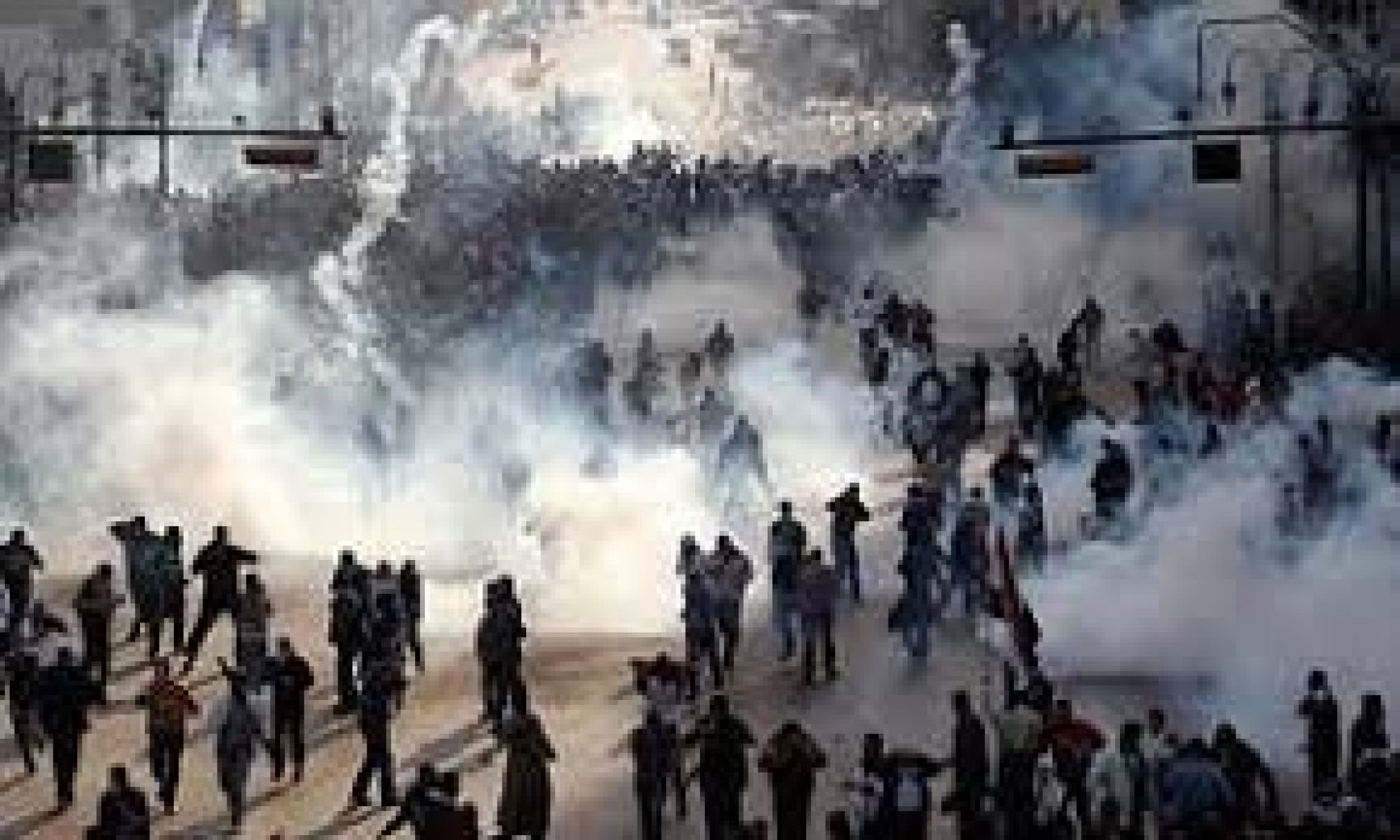