The Theory of Critical Pluralism

Increasing the knowledge and right thinking of human being, significant reduction of illiteracy in the world and increasingly expansion of intellectual, cultural, political, economic relations and human lifestyle require the attention to two essential problems: universal true thinking and the security of life for all the people.

right thinking has two obstacles: Superstitions and Religion Dogmatism, which the latter one is much more problematic; since religious disputes are the greatest reason to human humiliation and excommunication and provide the grounds for violence and insecurity. It should be noted that neither political dialogue nor military power can solve the dogmatism problem, but the solution is moving toward enlightenment and development of human mind.

Morally and logically, I know it as my duty to try for recognizing and globalizing the correct way that benefits human beings. Therefore, in order to solve the dogmatism problem, especially about religion, I suggest the THEORY OF CRITICAL PLURALISM by which I mean universal TALORENCE and universal STUDY. Namely, attempting to universal expansion of kindness and coexistence beside efforts to promote enlightenment, seek the truth and campaign against superstitions. I must remind that my theory is amended and supplemented of theories about tolerance and religion pluralism by other thinkers such as Schleiermacher, Otto and John Hick.

Pluralism, as respecting and tolerating all religion followers, is reasonable because none of devout followers have freedom to choose their religion but all of them follow same religion of their family, teachers, people, country. In fact, people have no choice for religion just as skin color and race, so it cannot used as a basement to humiliate some persons and make the other superior.

Nevertheless, the necessity of criticism is that using absolute pluralism helps the surviving the superstitions and false religions and prepare the ground to grow and promote the religious dogmatism. So, inviting to absolute pluralism according to theory of the impossibility of metaphysics (Kant), the feeling of absolute dependence in relation to God (Schleiermacher), the idea of the Holy (Otto) and kindness of God and also that He is absolute truth and all religions are His reflects (Hick) not only has harmful results, but also cannot be true according to logic and religious view. Since logically all the religions, by all differences and conflicts, cannot be true one! Furthermore no religion in the world admit the other religions. History is witness that every messenger, announcing a new religion, present his religion as the only true one.

Thus, in my theory, the tolerance is useful when it prepare the ground for development of knowledge and right thinking of human beings. In the other words, our main goal beside the tolerance with the other religious’ followers, even deniers and atheists, must be the expanding of wisdom and enlightenment, and for this sort of development we must accept that all the people have the right to investigate and criticize theirs and others’ religion, so can eliminate the religious differences and solve the problems caused by them. It means all the people, eventually, must specify the religions’ conditions by right thinking that whether the religion is basically true or not!

If no, so we all admit those who not believe in religion.

If yes, then, altogether, without prejudice and humiliating others, try to find the best religion which lead to happiness. For example, I must not try just to promote my own religion, Islam; but also I have to have a fair investigation about my religion and others to find the best and true one.

In such situation, we all can think about all the world’s happiness, because the religion which only saves its followers is selfish, sadism and immoral.

So, by critical pluralism we fight against religious unkindness and violence and on the other hand, by giving all people the right to research and criticize all religions, whether their religion or the religion of others, we take the opportunity from superstition and false religions.

As emphasized on the expansion of knowledge at the beginning, must remind that my audiences for this theory are world’s thinkers. Since the public cannot understand the problems of dogmatism, superstitions and religious prejudice. Principles and issues based on reason requires intellectual exercise and contemplation which all the people cannot do that.

So, thinkers and scientists must be pioneers for running this theory and then, the artists, such as writers transfer the results to public, therefore in the future all the people can have a developed universal mind and culture to manage their life and relations and why not think about a global mind, philosophy and religion in the era of globalization.

Of course, I know such aim is not easy one and cannot achieve it in short time, but we have to start from somewhere and clear the way for future. Hope to see that future! 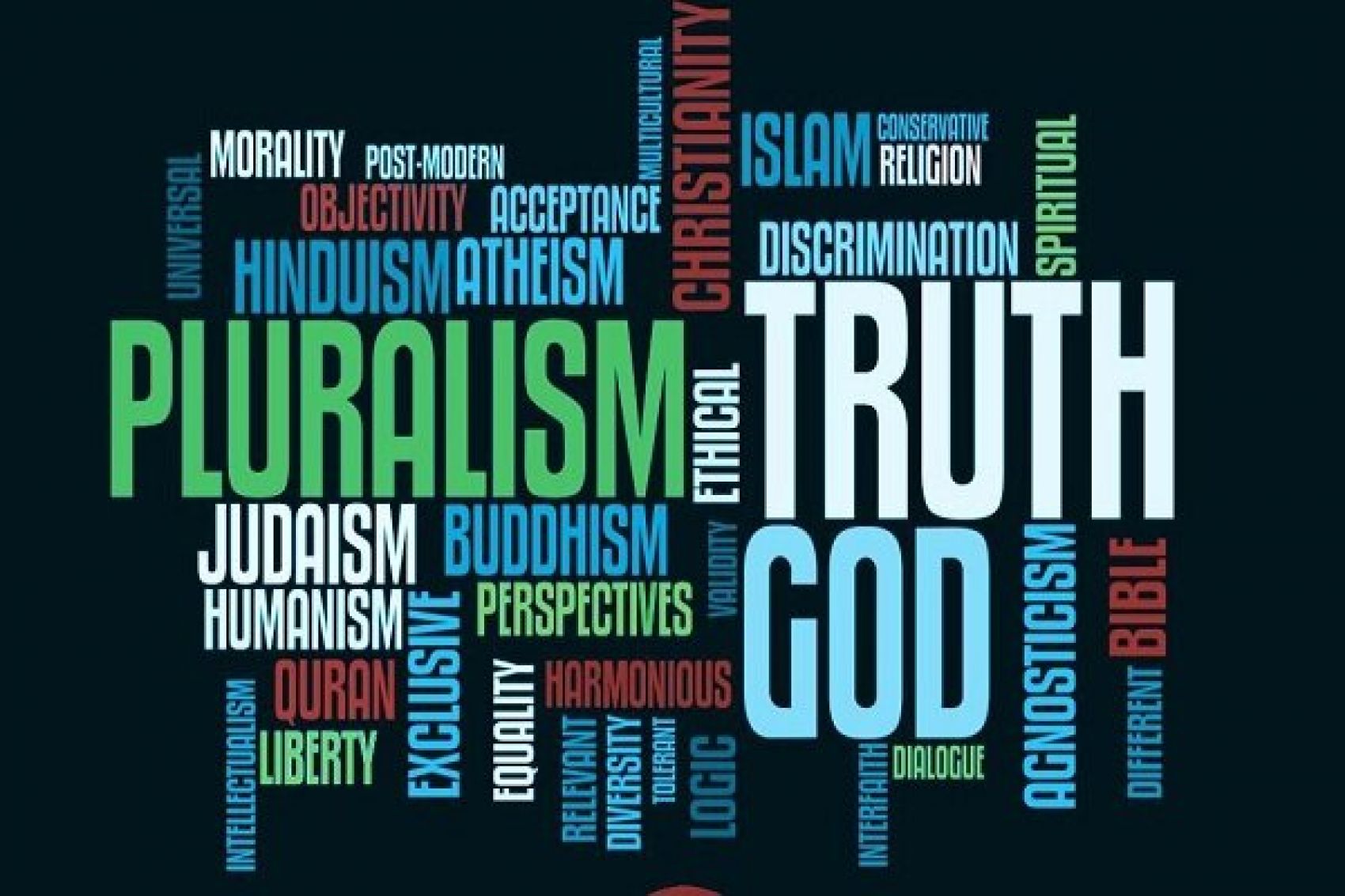